By 2030, there will be approximately 50 billion IoT objects throughout the world. This means that the communication protocols that connect them are central to the game, as are issues of compatibility, scalability, and security.

Standard is the new gold

Faced with a plethora of proprietary protocols that can potentially compromise the security and interoperability of interconnected devices, standards-based technologies ensure quality of service, robustness, and transmission reliability. What’s more, thanks to their flexibility, these standard protocols support multiple products, multiple gateways, and multiple vendors, thus providing “open” solutions to your customers. Another advantage is that their universal connectivity and relative ease of installation allow your projects to evolve over time and space.

How do you choose a radio protocol?

Choosing a communication protocol for your specific IoT solutions is an important step in your development strategy. It will be crucial in determining features and costs. To deal with the subject’s complexities, working with an end-to-end IoT service provider who understands the ins and outs of this question will allow you to isolate the key criteria for selecting the protocol that is best suited to your project.

The open-source Zigbee protocol, developed by the Zigbee Alliance (now known as CSA), allows for significant cost savings while enabling greater customization. Its low energy consumption, large user base, and security guarantee make it the protocol of choice. 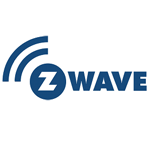 As for Z-wave, this protocol can connect up to 232 devices and is based on low-power technology, but it is suffering from a hardening of certification rules, which is reducing the number of users today. 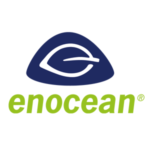 EnOcean is a German company featuring ultra-low power consumption thanks to its use of energy produced by a piezoelectric generator or the sun. It primarily uses the 868 MHz frequency band. It has a range of 30 meters indoors and 300 meters outdoors. Finally, its data rate can reach 125 Kbps, but be careful, the communication is unidirectional, in contrast to Zigbee’s two-way communication (i.e., with feedback). 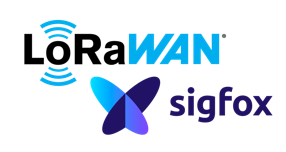 Is it the end for LoRaWAN and Sigfox? The France-based LoRaWAN and Sigfox are struggling: LoRaWAN, which relies on the operators’ cellular network, will no longer be part of the Bouygues Telecom offering in France as of 2024. As for Sigfox, the operator was placed in receivership in early 2022. To be continued… 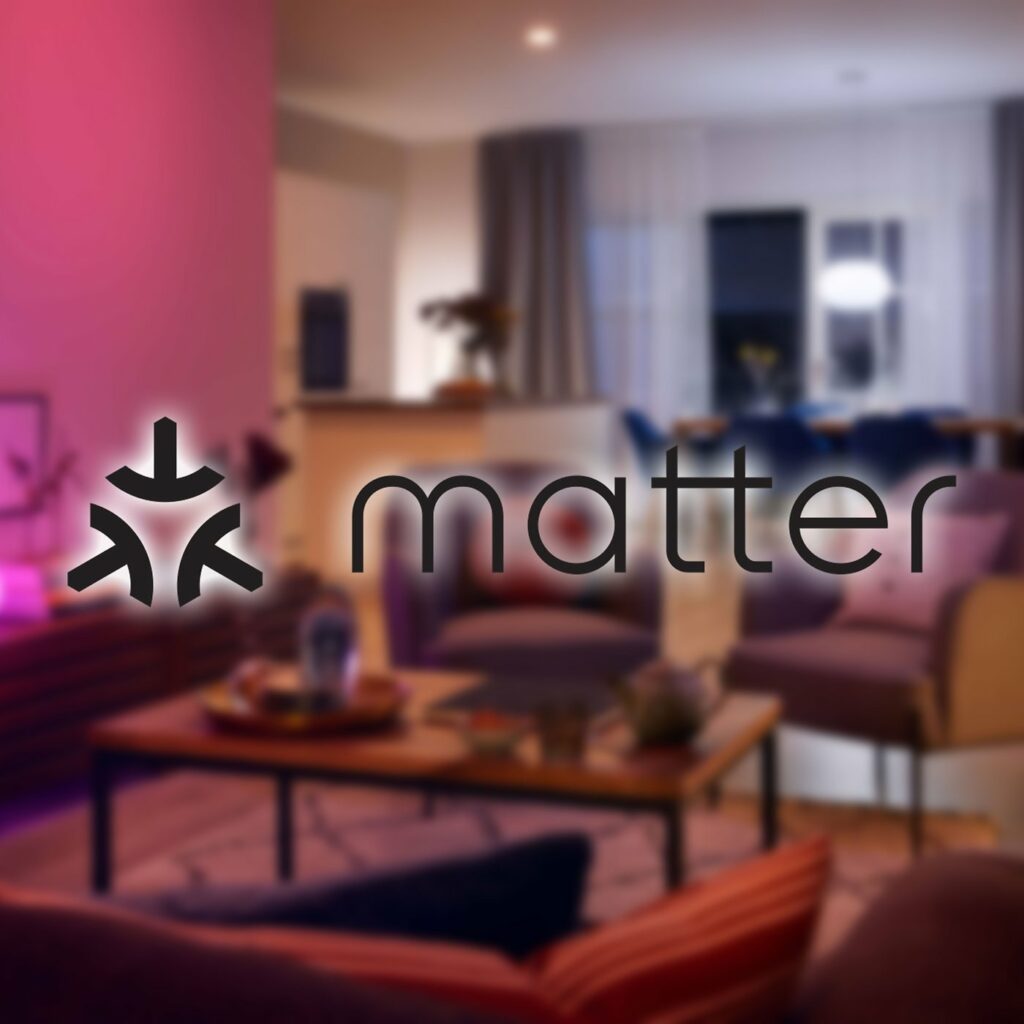 To communicate, understand, and interact, you must still speak the same language. This is the entire point of Matter, a new universal super-protocol capable of connecting products based on Wifi, Thread, and Bluetooth. This ambitious project, which incorporates 316 brands, including the French Atlantic Group, Schneider Electric, Somfy, Legrand, Delta Dore, Overkiz, NodOn, and others, was launched at the end of 2019 and is expected to provide interoperability between the greatest number of smart home devices. We expect its development kit to be released by the end of 2022!